AirBus A380 lands at Sofia Airport 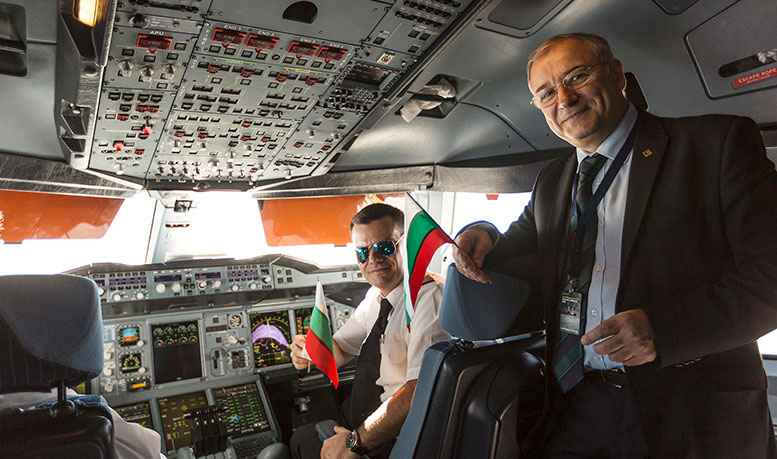 AirBus A380 lands at Sofia Airport

For the first time in history the world`s largest passenger aircraft landed in Bulgaria. Airbus A380 landed a few minutes past one PM. The rainy weather fortunately did not postpone the low-altitude flight of the machine over Sofia escorted by two fighter jets of the Bulgarian Air Force.

The event coincided with the official day of Aviation and the Air Force, which is why there was an open door day at Vrajdebna Military Airport. Many aircraft of the Bulgarian Air Force were exhibited there, as well as commercial planes. The visitors were also witnesses to the landing of Airbus A380.

The machine was parked in front of the Governmental Terminal, where it was met by many guests, politicians and representatives of the media. The pilot of the machine was Mario Bakalov – the only Bulgarian pilot with a license to fly A380. He is one of the main people responsible for organizing the arrival of the plane in Sofia.

The airplane has two decks and the passengers board it via three jet bridges. The machine is 72.7 meters long, with a wing span of 79.8 meters. Its height is 24.1 meters. The maximum duration of the flight it can perform is 15,000 kilometers, slightly varying in regards to the cargo. The maximum weight it can carry is 560 tons. It has 4 engines with a fuel of 3.3 litres per passenger per 100 kilometers. It usually flies with a speed of 907 kilometers per hour.


"I am the happiest man on Earth" said captain Mario Bakalov shortly before the plane landed on Bulgarian soil.

A380 spent four hours on the ground in Sofia, after which it flew back to Germany. 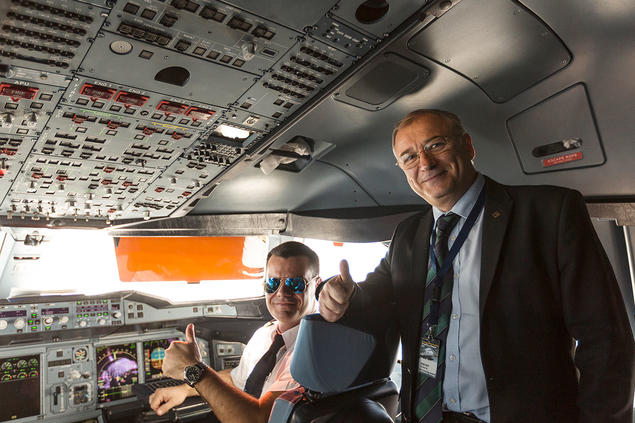 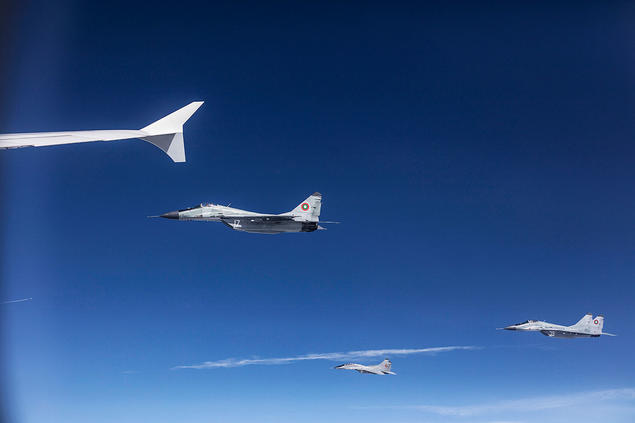 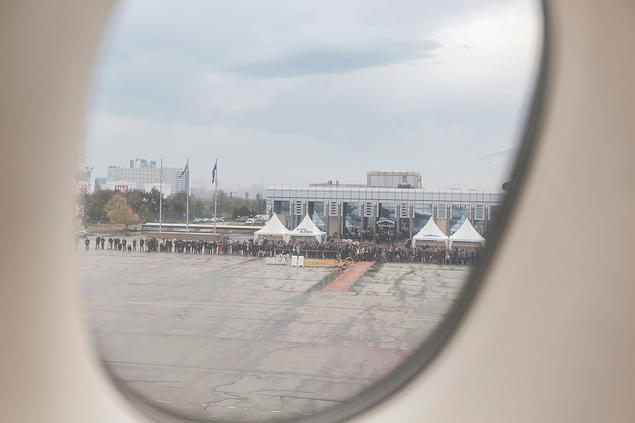 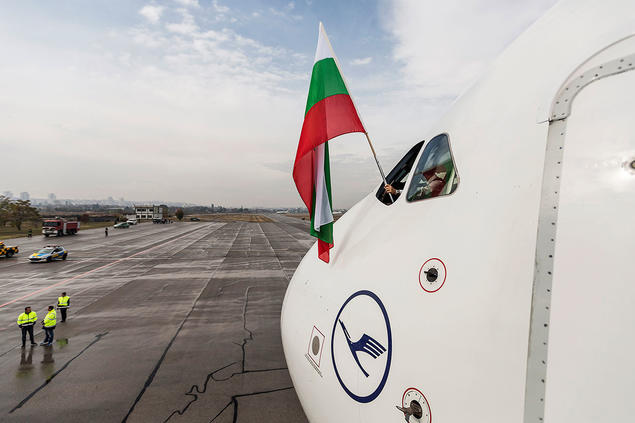 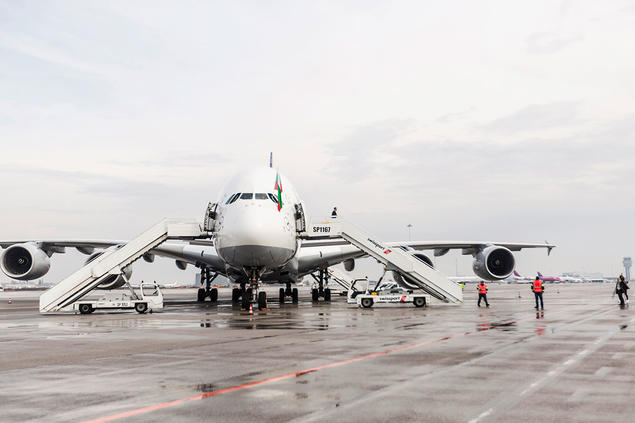 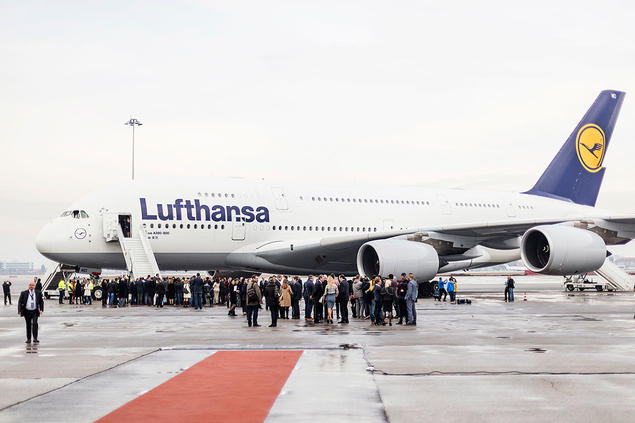