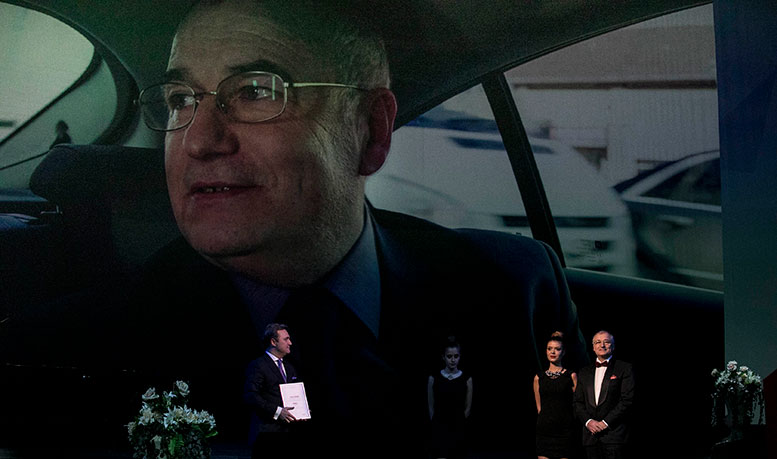 The ten finalists in the ninth consecutive edition of the one-of-a-kind competition "Manager of the Year", which awards the achievements of high-ranking managers, were announced on October 28, 2016 during a special press conference at the Central Park Hotel Sofia. According to the rules of the contest, the ten nominees were picked from all participants, who had successfully got past the second round of the competition.

The contest consists of three rounds, which follow a special methodology devised by the company Deloitte. The first round examines a company`s documentation, the second evaluates financial results and good management practices. The outcome of this round determines the finalists. The third round evaluates the personal and leadership qualities of the candidates and picks a winner. Finalists are assessed as follows: Financial results – 50%, Good Management Practices – 40%, Personal abilities and traits – 10%.

The Ten Contenders for the title “Manager of the Year” are:

Xavier Marcenac, the president of the biggest BPO company in Eastern Europe – TELUSInternational Europe, became the ninth person to win the title "Manager of the Year".

The name of the victor was announced at a gala ceremony, which took place on November 28th 2016 in the hall of the Sofia Opera and Ballet House, and it was presented by the President of the Republic of Bulgaria - Rossen Plevneliev, who has made this a tradition since the beginning of his presidency. He has personally accepted it as his duty to congratulate the business elite and to be the first to shake hands with the finalists. 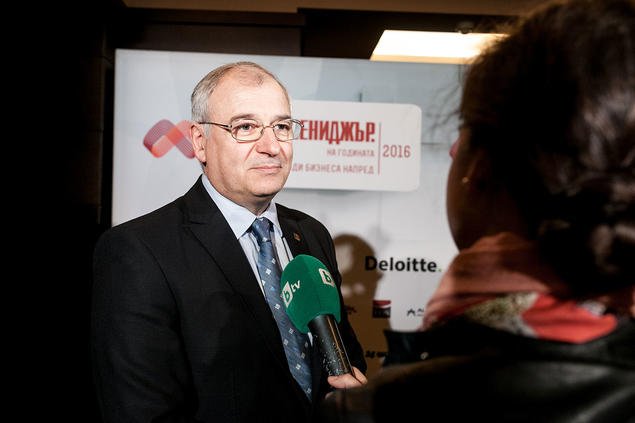 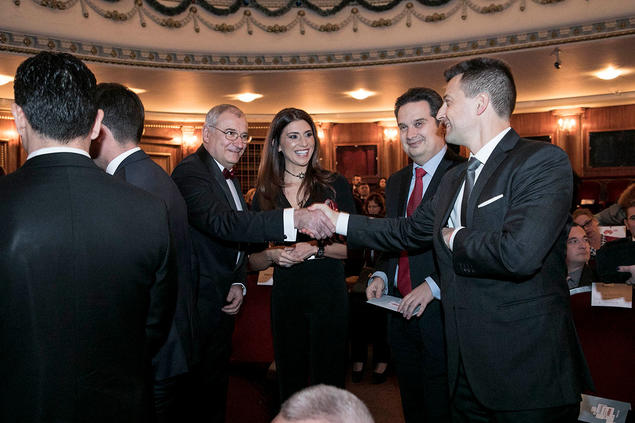 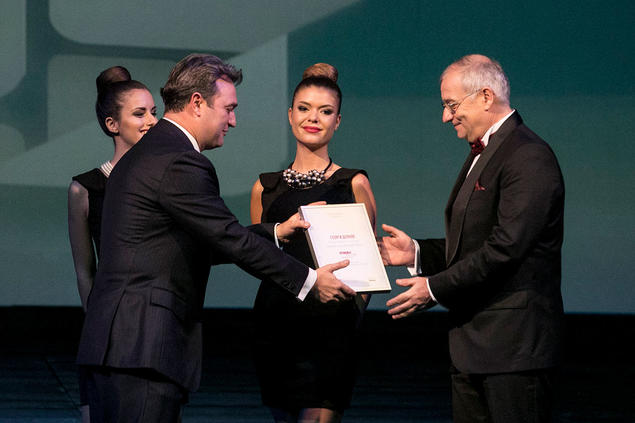 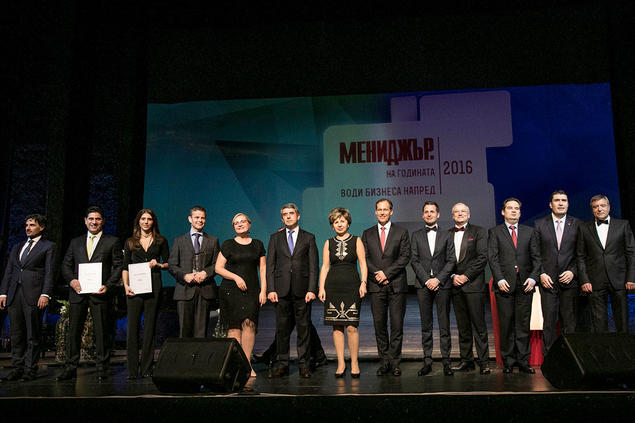